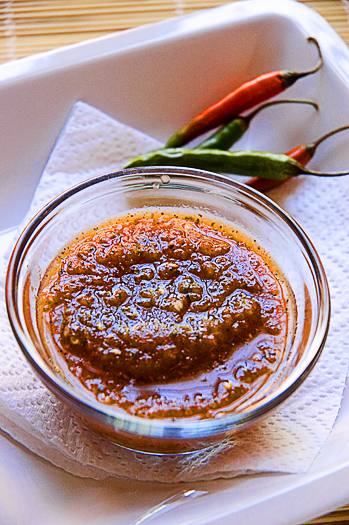 Restaurant Style Salsa With A Twist

The thing I like about salsa is that there are countless ways of making it.  My mom has about five stand-by recipes and I’ve been trying, to no avail, to recreate them.  She usually walks me step by step, exact ingredient amounts and all, and still it never tastes as good as hers.

Lately I’ve turned to researching authentic salsa’s and have consistently turned to Diana Kennedy’s “The Essential Cuisines of Mexico” for inspiration which is where this salsa recipe is modified from.  This salsa is very close to a restaurant type salsa but with the addition of Guajilla Chiles which add a complex smokyness. Dried Guajilla’s are a variety of chile and can usually be found in the ethnic section of the grocery store or at your local Mexican/Latin market.

Recipe after the jump…

Heat a griddle and toast the chiles lightly on both sides careful not to burn them or the salsa will taste bitter, 1 minute or less (you just want to release a bit of the oils). Next, place the tomato and toasted Guajilla in a small sauce pan covered with water and boil until soft, about 5 minutes. Let cool.

Add remaining ingredients in blender and blend until smooth. If salsa is too thick add some of the cooking liquid to thin out. Enjoy

Pickled Jalapenos with Onions and Garlic 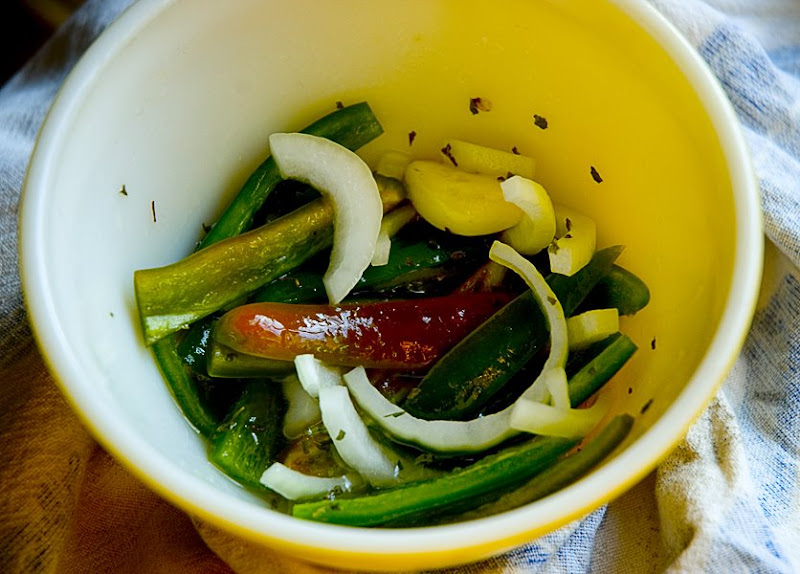 This is a simple yet classic condiment in Mexican cuisine. I like to make these and use them on top of tostadas, inside quesadillas, and are especially good inside tacos.

You’d think that these are hot and spicy, but in actuality these are sweet and tangy. The jalapeno is raw, so it has a bit of a bite and because of the vinegar a sour fling. Yum!

Adapted from The Essential Cuisines of Mexico – Diana Kennedy

Remove the stems and cut in half lengthwise. Remove as many of the seeds as possible and cut each chile into four strips. Mix with the rest of the ingredients and set aside to marinate for at least 2 hours. 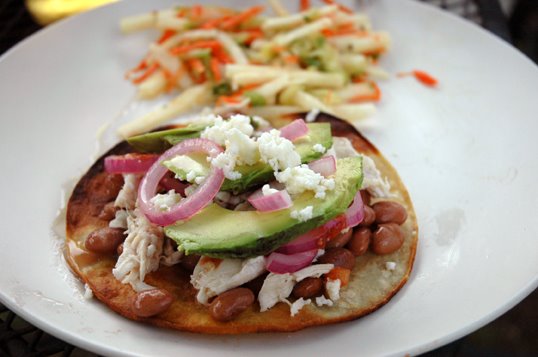 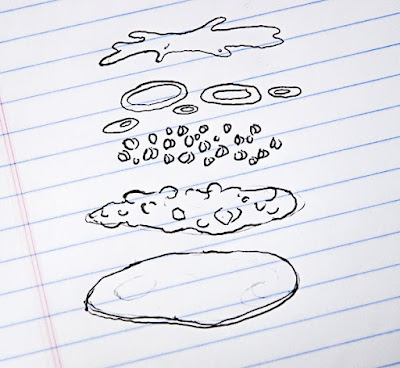 Great article on what makes the perfect Margarita. I’m not sure about the 1:1:1 ratio, but I like the explanations of all of the ingredients. 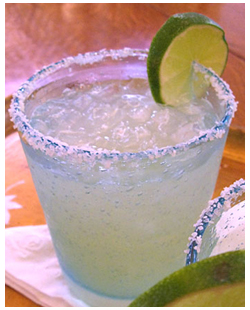